January 31 — February 4, 2022 is Black Lives Matter at School week of action, a week dedicated to improving the school experience for students of color. To quote the National Education Association, “The goal of Black Lives Matter at School [week] is to spark an ongoing movement of critical reflection and honest conversation and impactful actions in school communities for people of all ages to engage with issues of racial justice.” As a part of this conversation, Family Equality sat down with parents of children of color for an hour-long “roundtable” discussion about the joys and challenges of navigating the Texas school system.

Click here to listen to this conversation as a podcast.

The parents of two Black seven-year-old sons, Stacey and Cheralyn Stevenson recall how it felt to see those three words written on an otherwise innocuous ADHD evaluation form. “Obviously, Stacey and I were very taken aback by that,” says Cheralyn. “Because I feel that that’s the mantra [used against] Black men. ‘Suspect. No evidence.’ In that moment, I cried.”

As a white LGBTQ+ parent with children of color and as a school administrator, Melanie remembers one instance when a principal was outwardly racist: “Luckily, she got demoted. But it took some time, because nobody was listening to the Black parents. So it took me saying, ‘No, I’ve witnessed it.’ [As if] that meant more, which is not the way it should be.”

“It scares me for my kids,” she says. “Because I know that people are going to discount things they say because they’re not white.”

“You…want so much for your children,” she continues. “No matter if they’re a child of color of if they are a child with parents of the same sex…And when you know that there’s a big, old, ugly cruel world out there that’s damning them before they even get a chance to come up and be who they want to be—That’s the part of it for me that really just gets to my heart and my soul.”

As the conversation continues, each parent explored their own process for deciding where to send their children to school.

Jackie, whose son is now in a Catholic school, says part of her family’s decision was driven by concerns surrounding COVID-19 precautions in schools. After discovering that another LGBTQ+ family decided to put their children in Catholic school during the pandemic, she had to work through her own negative experiences being an LGBTQ+ person who was raised Catholic. But, since making that move between schools, she’s been surprised by how welcoming and loving the community has been.

“My fears really were holding me back from making a decision that I think has been the right decision for him,” she says.

Stacey and Cheralyn were also moved by their own experiences in the school system when they began to consider where to send their sons. “I was in an all-white school, and I had no identity,” recalls Cheralyn. “That’s pushed me into wanting to do this hour round-trip commute every day. Because I wanted my kids to have identity, to have culture, to have representation. And those things aren’t found here.”

“My kids do not go to the same feeder pattern as I do in my school district,” explains Melanie. A “feeder pattern” is a secondary school and the elementary schools and middle schools that channel students into that secondary school. “And every year somebody says, ‘Well, why aren’t you moving your kids to this feeder?’ And I say, ‘Cause they have two moms, and I need them to see people that look like them too.’”

Not everyone has a choice, however.

For Sonya, “Our kids went to public school, and that was it, you know?” Living in Garland, Texas, Sonya and her husband had to grapple every day with the fact that their children had to attend schools in a district with a history of prejudice. “It was like, you know, taking a breath every day.”

Deciding to Be Present

By the end of their conversation, one thing became clear: for every parent navigating the school system—whether you’re an LGBTQ+ parent or a parent with a child of color—the key is resilience.

Melanie, too, remains committed to creating more inclusive systems from within, detailing her experience developing a college night for high schoolers specifically dedicated to Historically Black Colleges and Universities (HBCU). “You don’t get to adopt kids that are not white if you’re not going to fight the fight,” she says. “[Because] that’s not fair to them, you know?”

“That’s why we’re here,” says Jackie. “We’re here to enlighten these children. [To show them that the] really beautiful kid that they love hanging out with…comes from a family that doesn’t look like theirs. And wow, what a blessing.”

Family Equality is fighting alongside these amazing LGBTQ+ parents, allies, and advocates. To learn more about how you can advocate for inclusive schools, click here. 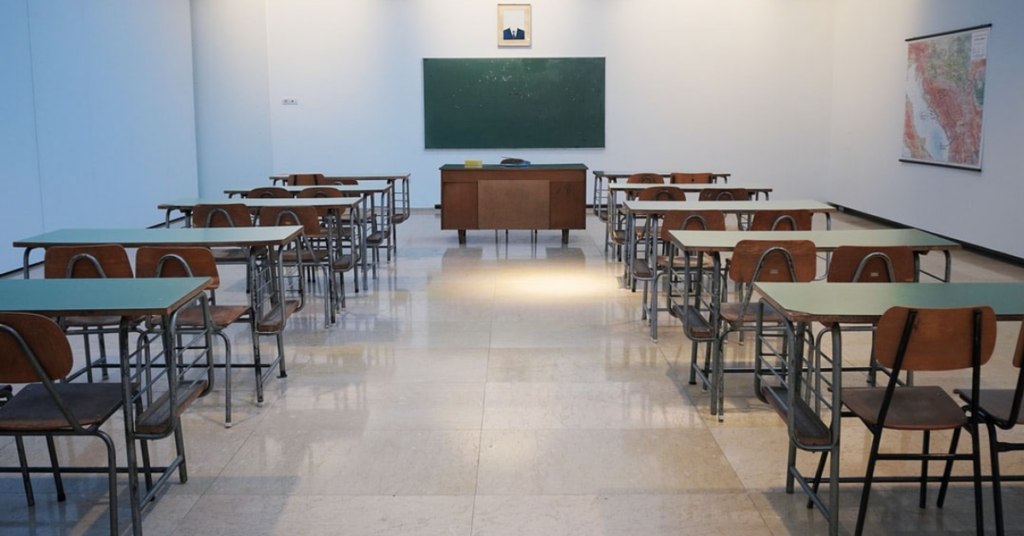 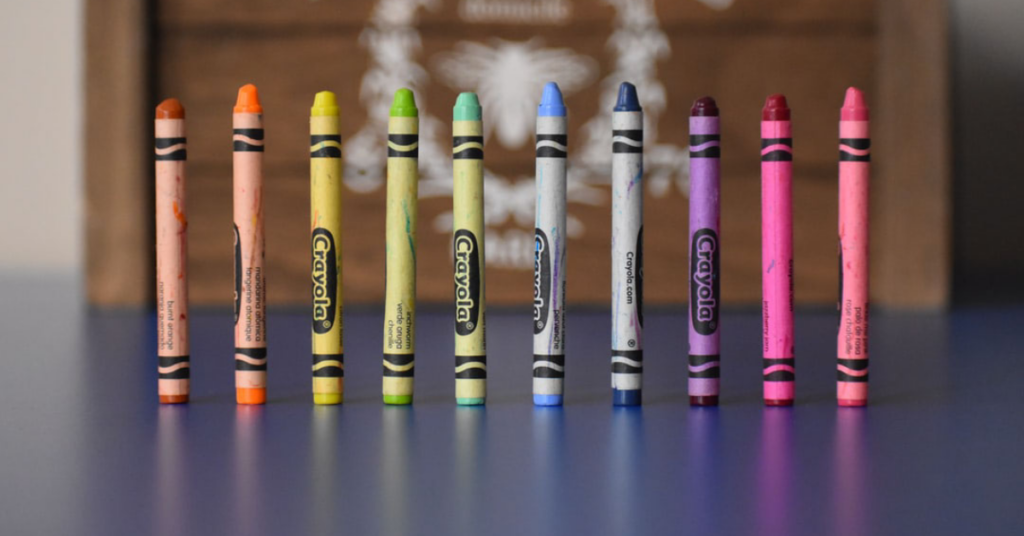 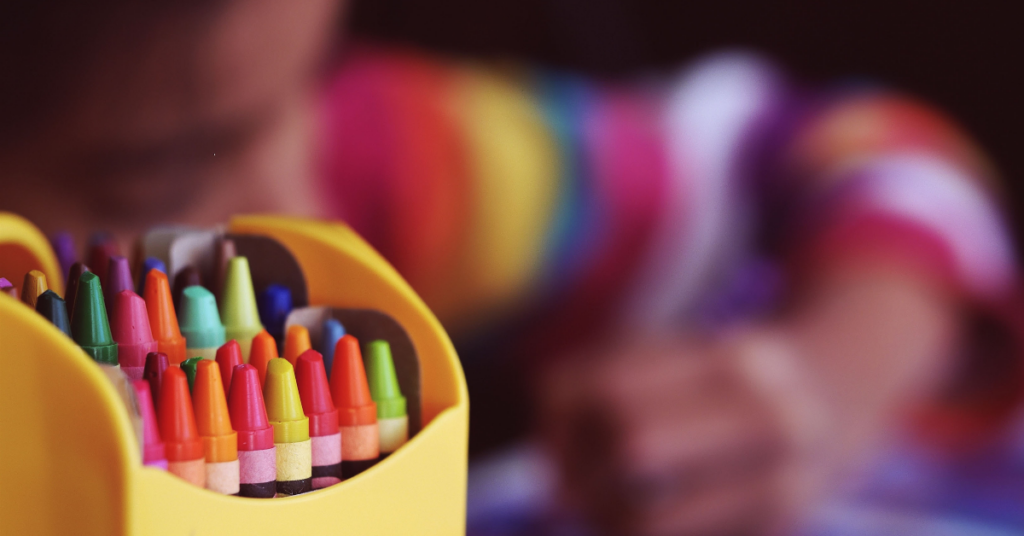