We asked LGBTQ+ parents, people of faith, child welfare experts, and youth in foster care across the country: Should we allow government-funded agencies to discriminate based on their religious beliefs? This is what they said.

The Supreme Court is inching closer to a decision in Fulton v. City of Philadelphia, a case that could determine whether taxpayer-funded adoption and foster care agencies can turn away qualified LGBTQ+ parents. 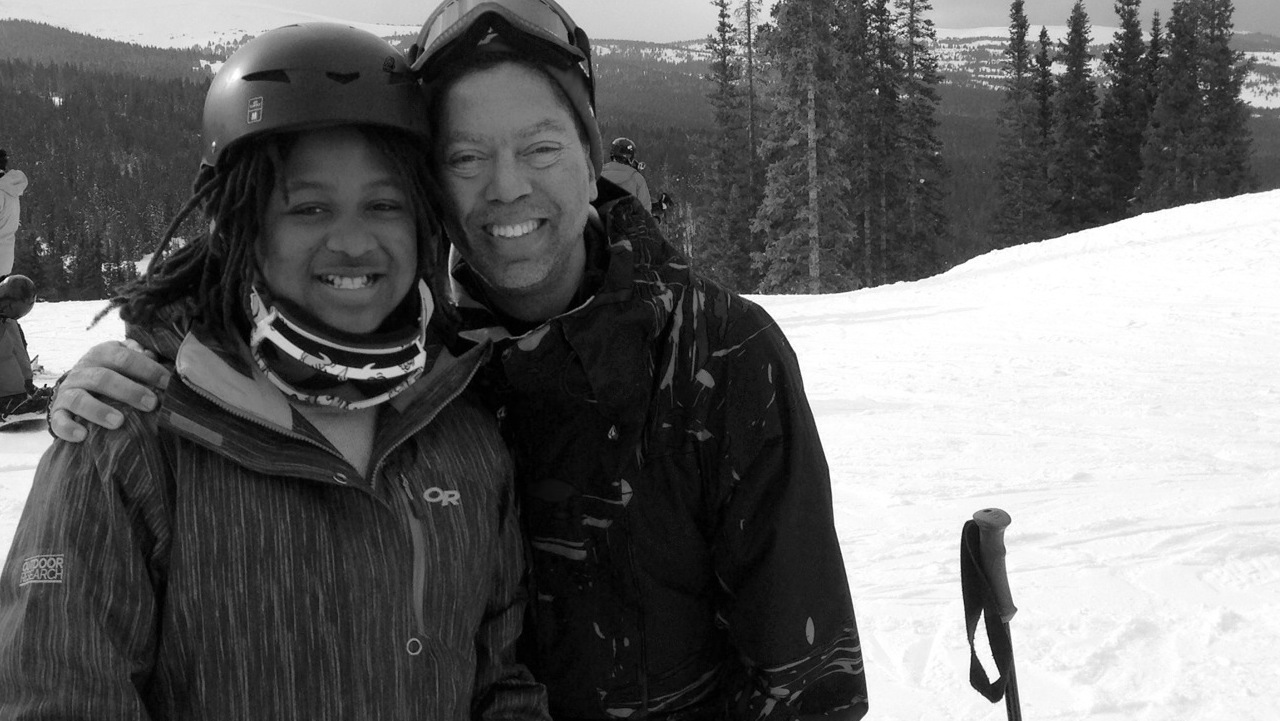 “If I’m capable of taking care of your sick kid, I should be able to take care of any other.”

Many adoption agencies turned away Chris, a pediatrician, because he was a single gay man. In fact, it took two years and a lot of perseverance to adopt his now 18-year-old daughter. 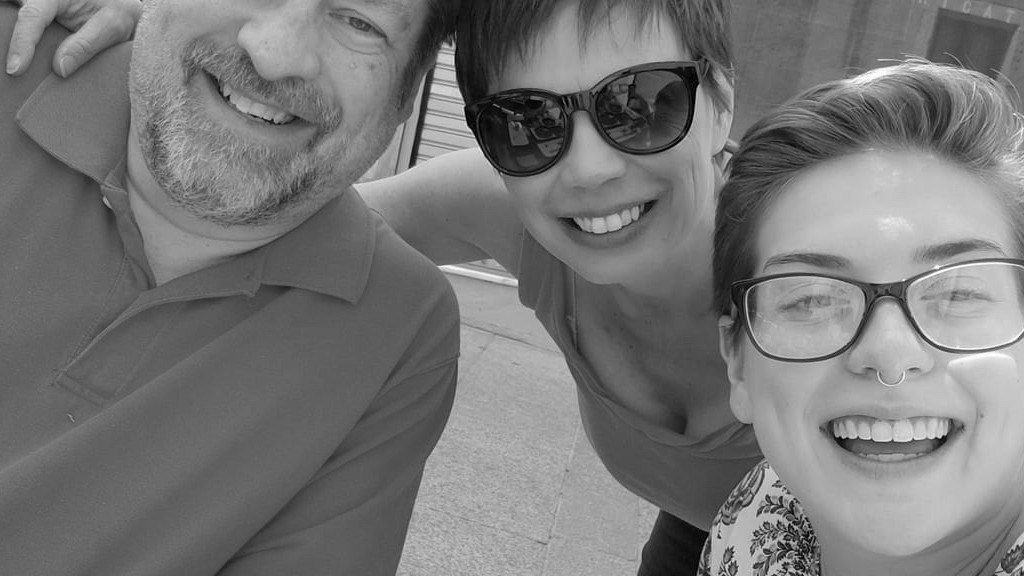 “I knew God loved my child, and every gay person out there.”

When social worker Corina signed a statement of faith to work at a religious foster care agency, she never thought she would be co-signing discrimination against her own daughter. 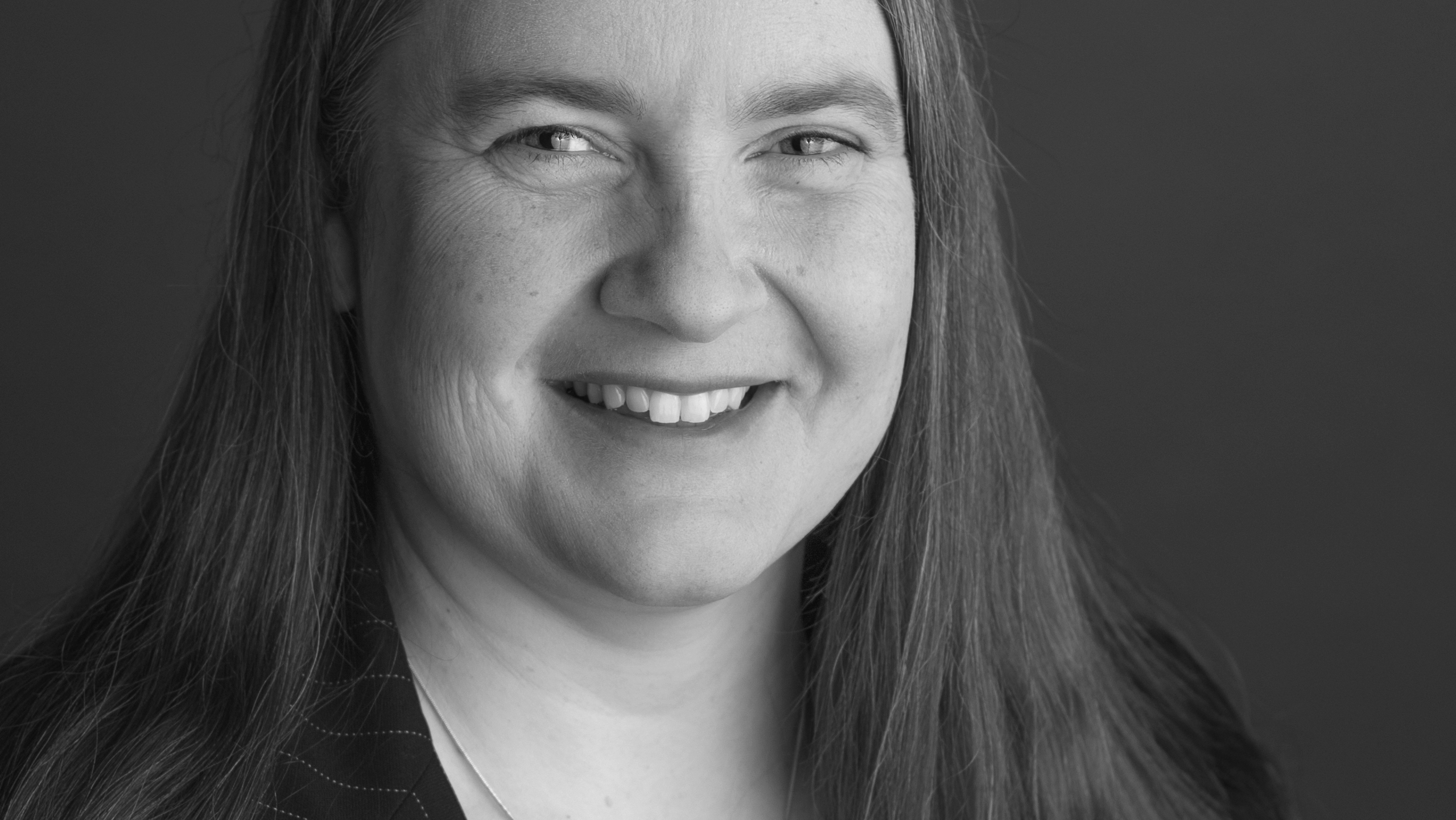 “We don’t have enough families for kids.”

In the 20 years Katie has worked as a social worker, she’s seen a number of LGBTQ+ families turned away. She’s also witnessed the harm this discrimination puts on the children in care. 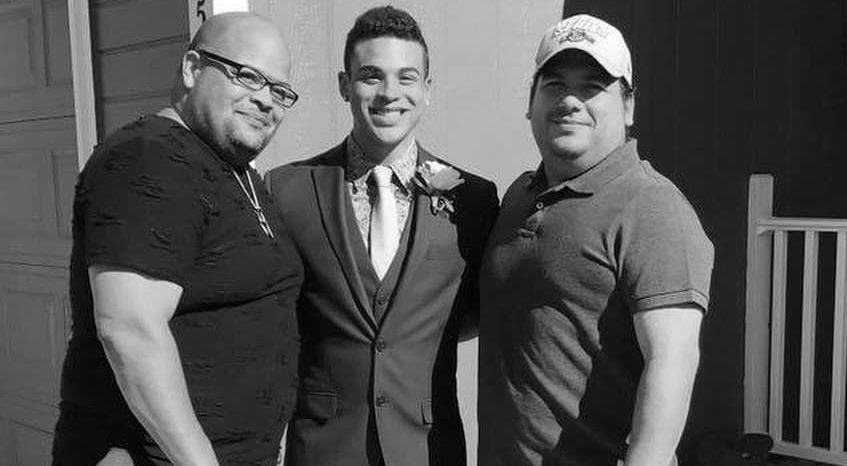 “We’re putting youth in situations where they’re at risk.”

Weston’s adoptive dads, Eric and Lewis, saved his life. Now, he’s sharing how nondiscrimination protections can ensure that every child has a loving, affirming family. 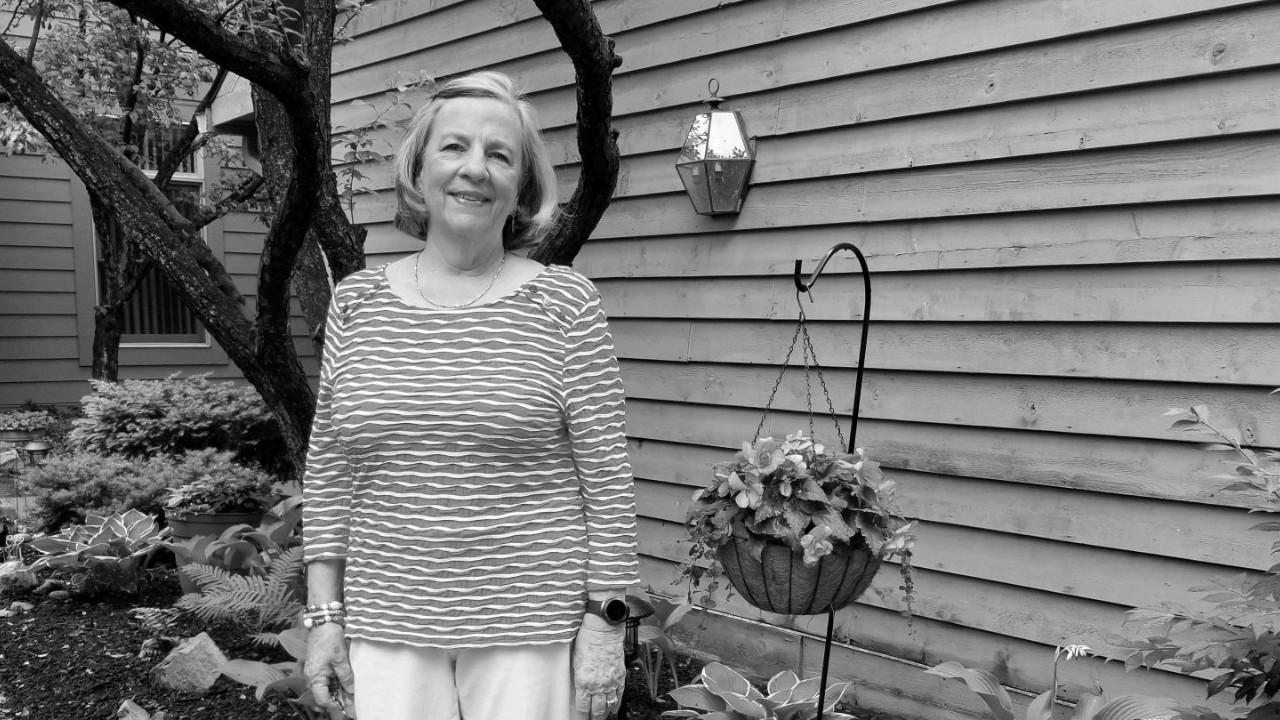 “You cannot have federal dollars to use to discriminate.”

Lois worked for Catholic Social Services for 30 years. Now, she is one of the 77% of Americans who believe that if taxpayer-funded agencies opt-out of nondiscrimination rules, children will pay the price. 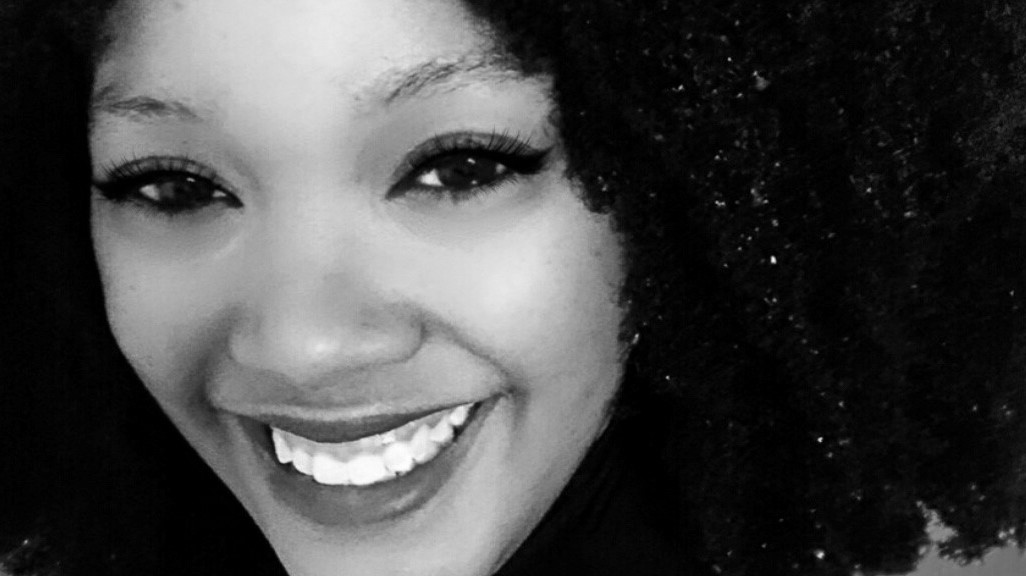 “How are we going to protect children and families?”

Social worker LaTasha has seen firsthand that religious adoption and foster care agencies can embrace nondiscrimination requirements without compromising their faith based values. 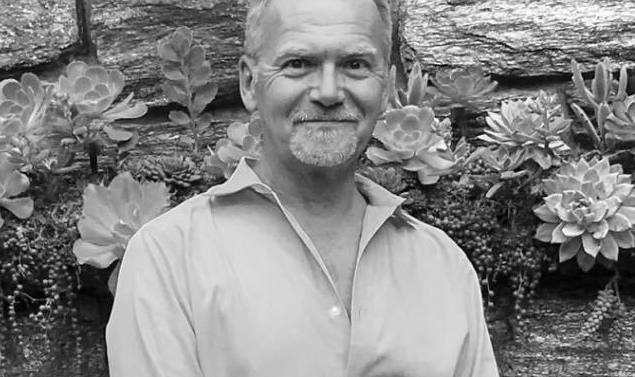 “It’s going to reduce the number of available households and families for kids.”

Clay has been a social worker for 30 years—but when he decided to adopt, he faced obstacles because he’s LGBTQ+. He worries that the Supreme Court’s decision could have a dampening effect on qualified prospective parents. 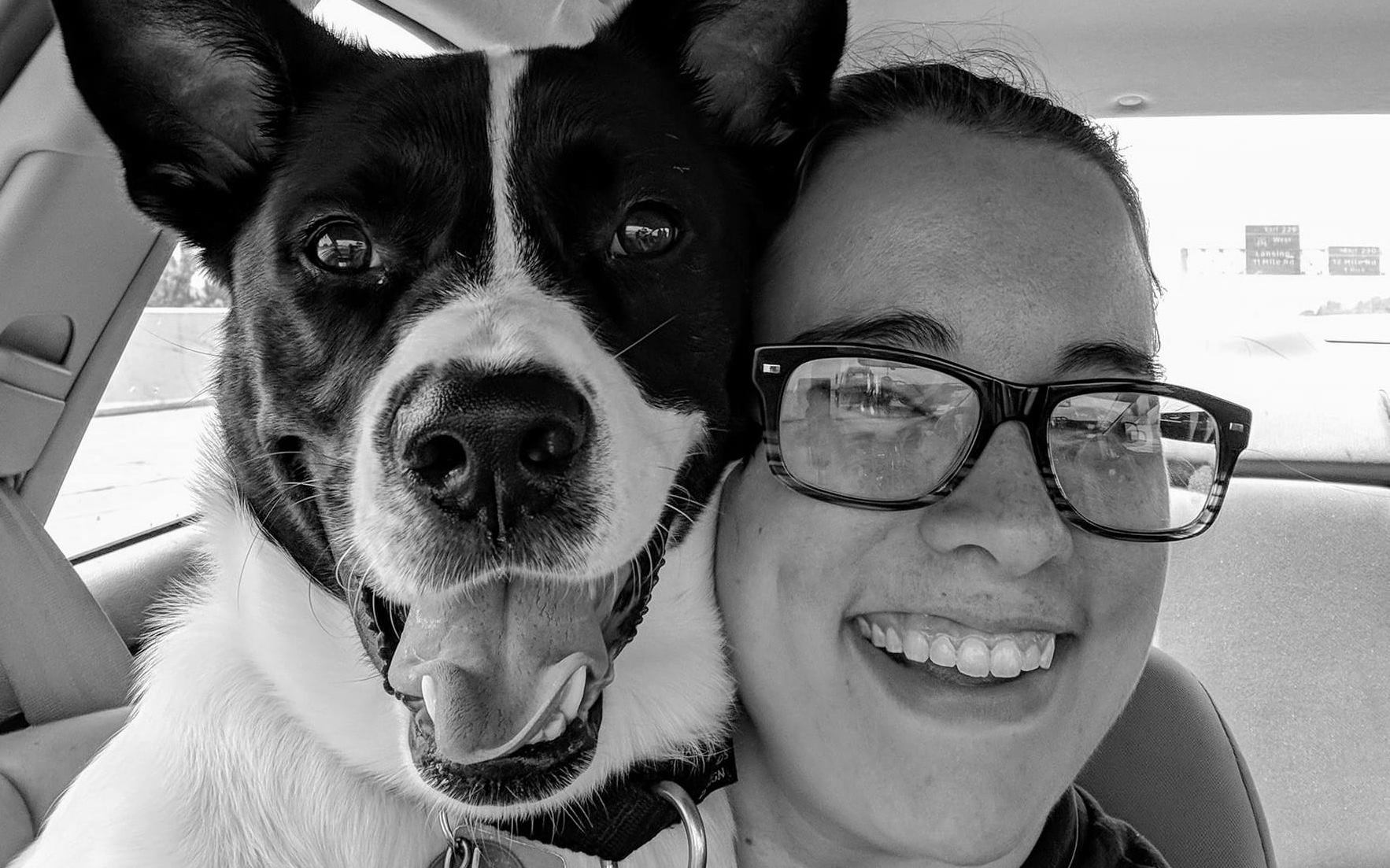 “What if he’s been on this waitlist for six years and thinks that nobody wanted to adopt him?”

Valarie and her wife were heartbroken when an agency refused to place a child with them because they are LGBTQ+. Five years later, that child is still waiting for a forever family. 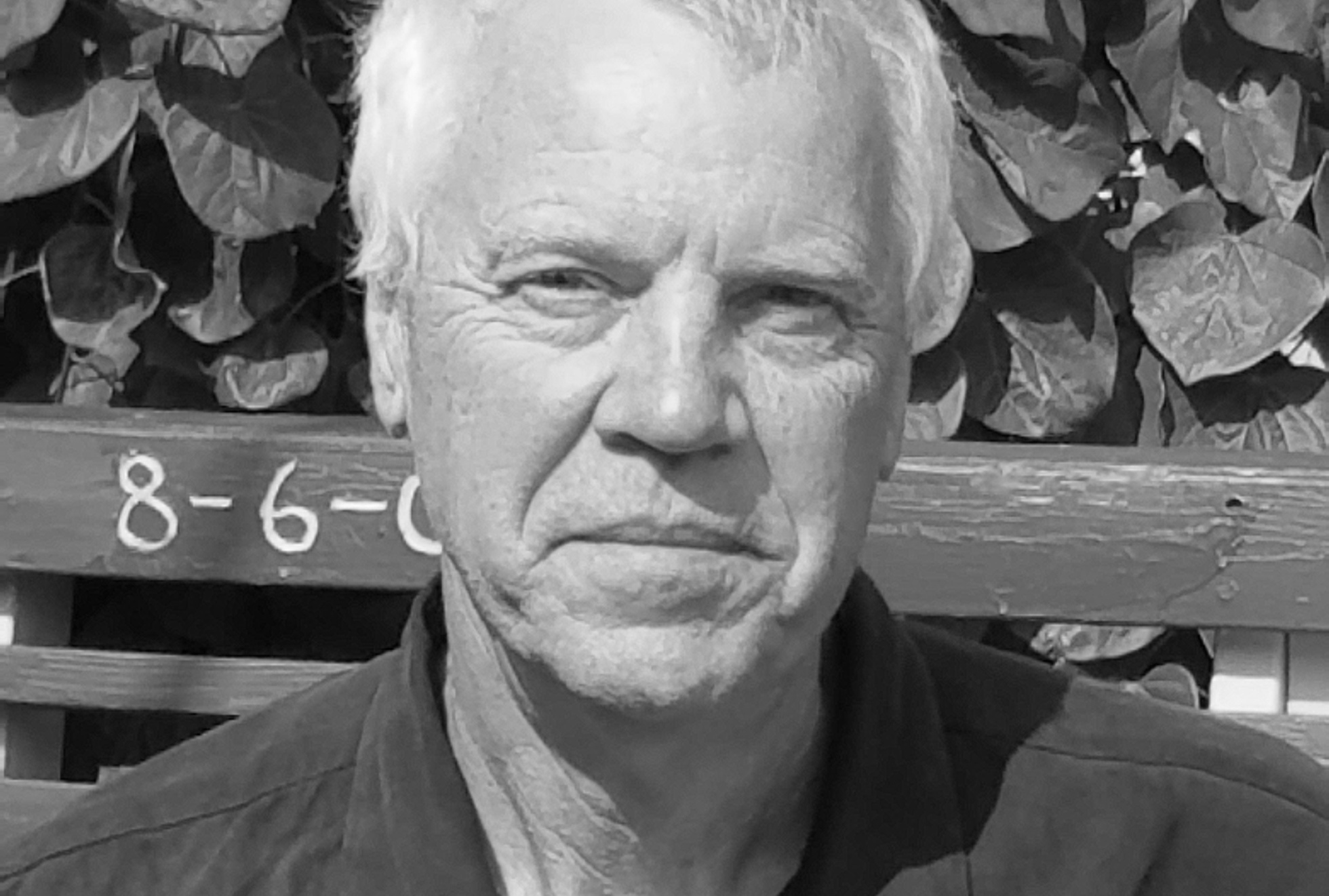 “I feel very strongly that nondiscrimination services are the realization of my faith.”

Brent grew up in a religious family. His father is a minister, and he went to a religious grade school. Now, as a Christian social worker, he believes that his faith calls him to provide affirming, nondiscriminatory services to all.

What is Fulton v. City of Philadelphia?

CSS voluntarily entered into this contract. Also, they are paid taxpayer dollars to care for and provide homes for children the state has removed from their parents or guardians.

This is why the stories above are so important. Social workers, people of faith, LGBTQ+ parents, and youth with experience in foster care agree: If the Court allows agencies like CSS to “opt-out” of contractual requirements, children will pay the price. Additionally, such a decision could also allow discrimination at other government-funded agencies, like food banks, homeless shelters, and more.

There are more than 400,000 youth in care, and more than 20,000 of those young people age out of care each year without being reunified with their families or finding a permanent, loving adoptive home. We simply cannot afford to turn away qualified, loving families because they do not meet an agency’s religious criteria. Learn more about what’s at stake in this case here.

Stand with the stories of the social workers, people of faith, LGBTQ+ parents, and youth you listened to above. If you believe in opening more homes to the 425,000 youth in care who need them, take our pledge today!

Fulton v. City of Philadelphia: In the Media

For years, business leader and LGBTQ+ mom, Nancy, and her wife Laura sought to grow their family through adoption. However, the discrimination they faced as a same-sex couple made it feel like an impossible dream.

The Rev. Jennifer Butler, CEO of Faith in Public Life, writes, “If Bethany Christian Services’ new policy of nondiscrimination sticks and spreads, the compassionate face of the church will shine brighter. It’s a sign that brighter days are ahead for the church and the country. “

Is Religious Liberty a Shield or a Sword?

Executive Director of the North American Council on Adoptable Children discusses Fulton v. City of Philadelphia and describes the harm done by allowing agencies to turn away families based on religious objections.