June is Pride Month, a time to honor the love and sacrifices that activists, advocates, and LGBTQ+ folks made to advance equality. For over 50 years, LGBTQ+ folks have come together each June to celebrate their authentic selves and the progress we’ve made in the continued fight for civil and legal rights and lived equality. But as the parades kick-off, the 2021-2022 legislative session is winding down, serving as a sobering reminder of the battles ahead.

Over 300 anti-LGBTQ+ bills were introduced during the 2021-2022 legislative session. This is unprecedented. Regardless of how these bills progress, the sheer volume is alarming in and of itself. What is more concerning, however, is their substance. Legislators and state leaders did not shy away from publicizing their ignorance about, and sometimes outright disdain for, the LGBTQ+ community. That continues to manifest in state bills that are exceptionally harmful to LGBTQ+ individuals, oftentimes expressly targeting children and families. Unfortunately, given the current political landscape, the 2021-2022 session does not appear to be an anomaly. Instead, it is likely indicative of what’s to come. The best way to win the war is to be equipped for the battles ahead. Here is a broad overview of some of the most significant attacks on LGBTQ+ families, individuals, and those who are seeking to form families.

Several states introduced measures that purport to expand the right for parents to direct their child’s upbringing to the halls of public schools. While some of these bills include seemingly innocuous provisions, like having the right to access their child’s academic and medical records, at least a dozen states sought to prohibit any mention of sexual orientation or gender identity within the schoolhouse doors. And, some states, North Carolina being the most recent, would go as far as to force teachers to out students to their parents if they request, for example, to go by a different name or pronouns. Dubbed “Don’t Say Gay or Trans” bills after an intentionally vague and far-reaching law in Florida that passed earlier this session, these bills prohibit LGBTQ+ students from being out at school. They also prohibit kids with LGBTQ+ parents from talking about their families. These bills silence students in the classroom and fuel dangerous political rhetoric about LGBTQ+ individuals and families.

During this session, several states introduced legislation to prohibit transgender and nonbinary youth from accessing gender-affirming care. Gender-affirming care is not only consistent with current medical best practices but has also been found to improve mental health outcomes and overall well-being in youth. Folks like Governor Abbott in Texas, for example, have misrepresented the love and care that parents and guardians have for their trans and nonbinary children as child abuse. This year, we saw him direct licensed professionals and “members of the general public” to report parents who obtain gender-affirming care for their children for child abuse. The notion that gender-affirming care is abusive and forced on children is not only outrageous and erroneous but is incredibly harmful to trans and nonbinary youth and their families in a political climate that is already dangerous.

State leaders continue to use broad and targeted “license to discriminate” bills (often couched as religious exemptions) to discriminate against LGBTQ+ individuals and families. Many states have introduced legislation that allows religious or religious-affiliated organizations to openly discriminate against those who do not pass their religious litmus test. This leaves LGBTQ+ people, people of other faiths, divorced folks, and many others vulnerable to discrimination. This year, Governor Doucy of Arizona signed a bill into law that allows child welfare service providers, many of which receive taxpayer dollars, to turn away qualified prospective parents for non-merit reasons, like who they love. There are now twelve states with child welfare “license to discriminate” laws. The permissive discrimination that manifests from religious exemptions actively excludes LGBTQ+ individuals and families from state-funded services, like, for example, child welfare and adoption services, and can make it incredibly difficult for LGBTQ+ folks to expand their families.

What’s more, with more than 400,000 youth in foster care in the United States, these bills make it harder for young people to find and access safe, affirming, loving homes.

We are Not Powerless in this Fight

These are just some of the legislative attacks that were mounted against the LGBTQ+ community during the 2021-2022 legislative session. But we are not powerless in this fight. The work has long been underway. Federal legislation like the John Lewis Every Child Deserves a Family Act, for example, prohibits federally funded child welfare service providers from discriminating against children, families, and individuals based on religion, sexual orientation, gender identity, and marital status. The Equality Act, another federal bill, would expand nondiscrimination protections to LGBTQ+ individuals in every state. These bills are critical, must-pass legislation.

So, what can you do? Contact your representatives and tell them your stories. Tell them how critical the protections in the Equality Act and the John Lewis Every Child Deserves a Family Act are for you and your families.

You can also donate, subscribe, or become active in national organizations like Family Equality, or local advocacy groups in your community, that are on the front lines of this fight.

But most importantly, you can take opportunities to share space and time with other people who are committed to equity, equality, and making this world a better place for everyone.

There is an urgent need for comprehensive, explicit nondiscrimination protections for LGBTQ+ people and their families—legislation like the John Lewis Every Child Deserves a Family Act and the Equality Act. Click here to urge your Senators to support equality for our families by passing these critical bills today! 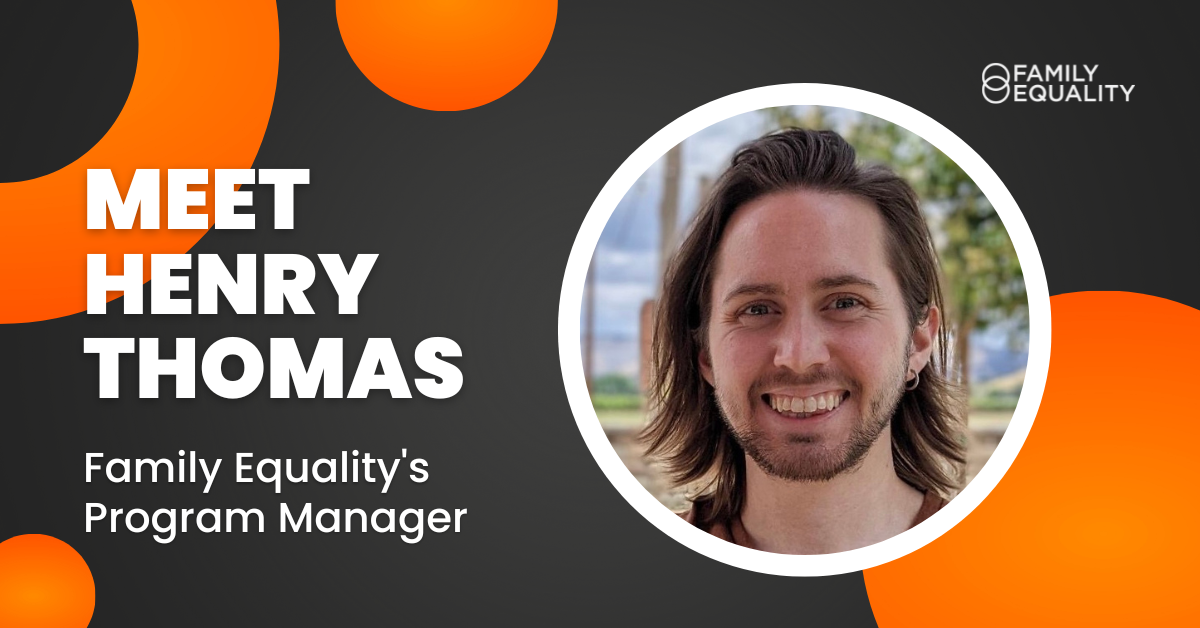 Family Equality is thrilled to welcome Henry Thomas to our Program Department as the Program Manager! 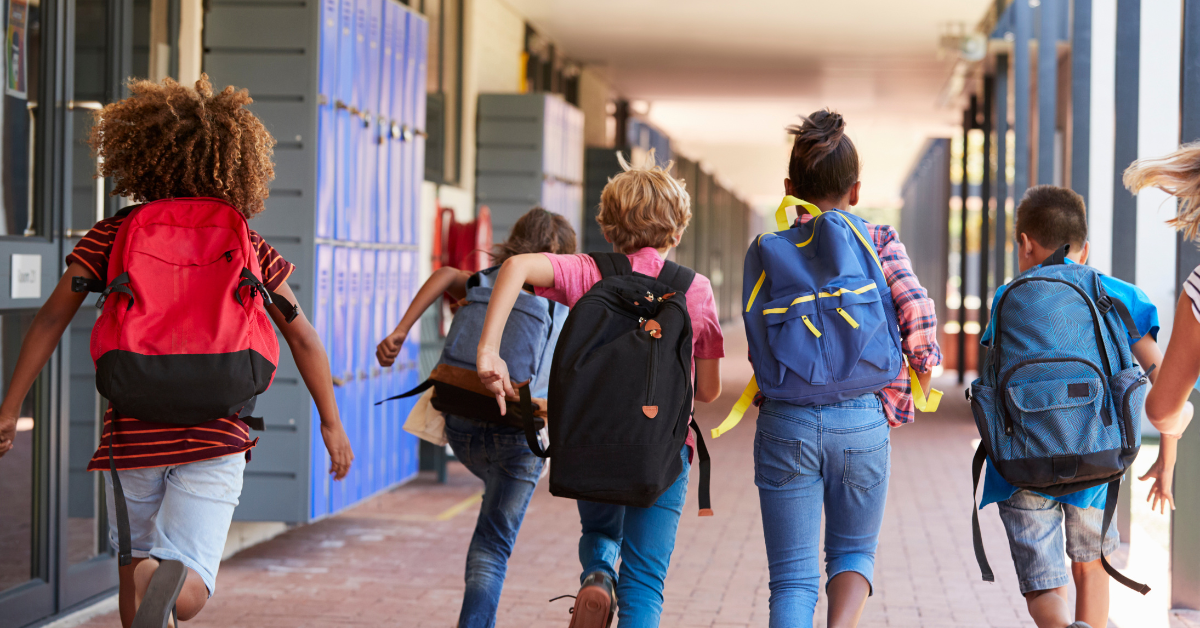 Policies that target LGBTQ+ families in schools will be back in 2023. Family Equality is gearing up to fight them. 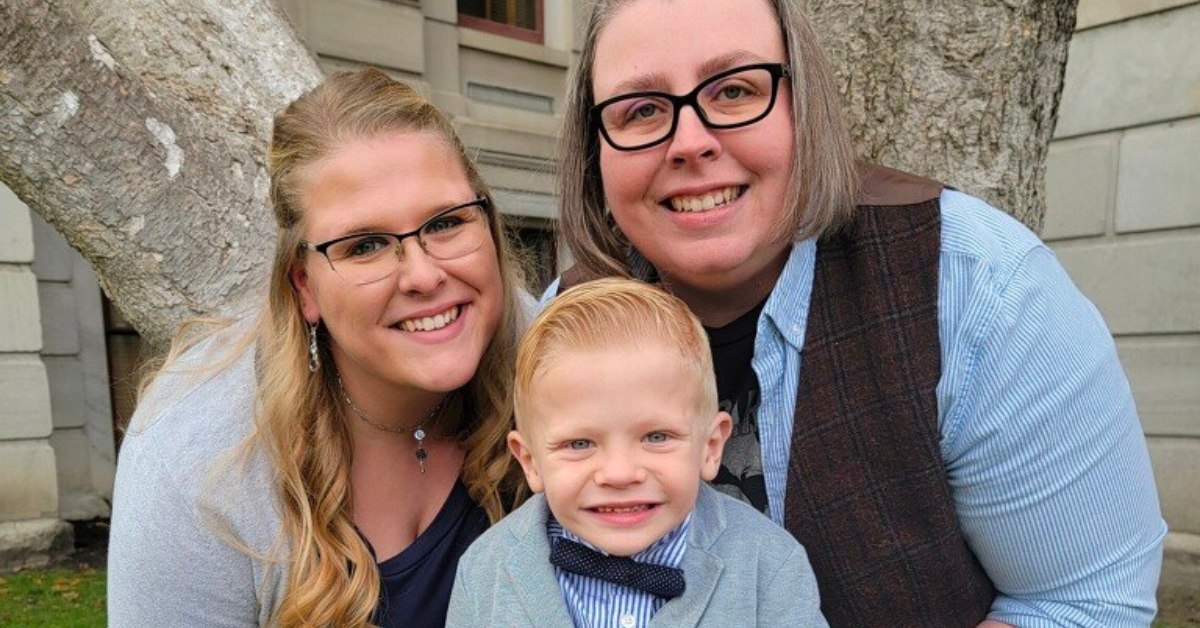 November was National Adoption Month, and though it’s December 1, we have one more adoption story to share.