Last week, the world anxiously tuned into the news for up-to-date vote counts in the pivotal 2020 Presidential Election. Meanwhile, LGBTQ+ advocates turned to the Supreme Court as oral arguments were heard in Fulton v. City of Philadelphia.

At its heart, Fulton is a case about whether taxpayer-funded foster care agencies can discriminate based on their religious beliefs. Depending on how the Court rules in Fulton, this case could have far-reaching implications for LGBTQ+ people, religious minorities, and children in the child welfare system.

A loss in this case would be a tremendous setback for the LGBTQ+ movement. Learn more about what’s at stake in this case by clicking here. 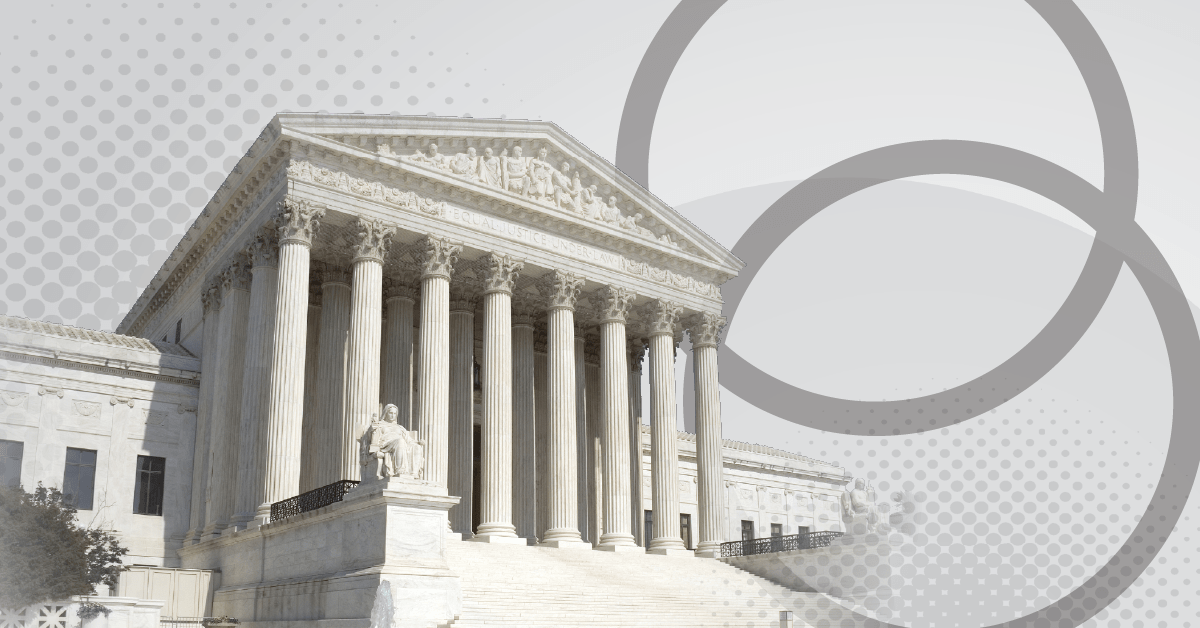 We need your support now more than ever.

In Fulton v. City of Philadelphia and beyond, Family Equality is working to ensure that LGBTQ+ families are heard, protected, and supported. We cannot continue this critical work without your support.

About Fulton v. City of Philadelphia

In May 2018, Catholic Social Services (“CSS”), a faith-based foster care agency, filed a lawsuit against the City of Philadelphia. CSS contracts with the City to provide public child welfare services. Despite the nondiscrimination provision in the City’s contract, CSS refused to license same-sex couples as foster parents, citing religious objections.

When the City told CSS that it would not renew its contract if CSS didn’t comply with the nondiscrimination requirement, CSS sued the City. They claimed that requiring CSS to abide by the nondiscrimination requirement violated the free exercise of religion. This, despite the fact that CSS chose to be a contractor and accept taxpayer funds to provide the public service of child welfare.

CSS lost in the lower courts and appealed to the Supreme Court.

The impact of discrimination

Right away, Chief Justice John Roberts framed this case as a tension between free exercise rights and marriage equality. Meanwhile, several of the conservative Justices argued that because CSS had not actually turned away any same-sex couples, the City should continue the contract. Same-sex couples, they claimed, could simply “go down the road” if they wanted to work find an agency that would work with them.

But, as Justice Sotomayor recognized, excluding a class of people results in undeniable stigmatic harms. Justices Sotomayor and Kagan continued by questioning the federal government (appearing in support of CSS) on its claim that the City did not have a “compelling interest” in prohibiting anti-LGBTQ discrimination. Ultimately, under their pressing, the federal government conceded that the City had such an interest “in the abstract”—just (inexplicably) not in this case.

Thinking about the children

In August 2020, Family Equality, joined by PFLAG and represented by Bryan Cave Leighton Paisner, filed an amicus brief in this case. The brief demonstrates the very real harm to children in the system when parents are turned away. We know without a doubt that when the government sanctions taxpayer-funded discrimination in adoption and foster care, children pay the price. The Justices addressed this significant concern only in passing during oral argument.

Instead, the focus of the City’s argument was to frame the case as a simple contract matter. CSS chose to contract with the City to provide public child welfare services. In turn, they could accept taxpayer funds to carry out that work. Now, they essentially want to make their own exception to the nondiscrimination requirement that appears in every contract issued by the City. Several of the Justices questioned CSS on this point. It seems that they recognized how absurd it would be to allow a contractor to enter into a contract and then pick and choose what aspects of the contract they would abide by.

The Justices also raised some more dubious lines of questions. For example:

What happens next for Fulton v. City of Philadelphia?

The outcome of this case is hard to predict. However, these oral arguments reveal that there is not a majority lined up to give a decision fully favoring either party. Many of the Justices—both conservative and liberal-leaning—seemed interested in exploring a “middle ground.” This “middle ground” would allow CSS to continue to place children in homes.

Predicting the outcome of any Supreme Court case is, of course, like reading tea leaves. The truth is that there are numerous possible outcomes with potentially wide-ranging consequences. The Justices didn’t tilt their hands much, but we know that this Court is perhaps predisposed to favoring religious exemptions. However, we remain hopeful they will recognize this case for what it is: an agency seeking special privileges to refuse to abide by the contract they chose to sign, putting its religious criteria above the best interests of children in care.