It’s high school graduation time, so on this month’s Outspoken Voices episode we quiz a two parents about their experiences as empty-nesters, as their kids grew up and headed out into the world.

Kim Bergman, Ph.D., licensed psychologist, is co-owner of Growing Generations, one of the largest surrogacy agencies in the world. She has specialized in third party assisted reproduction and LGBTQ parenting since the early 1990s. Dr. Bergman is an expert on the historically groundbreaking topic of parenting by choice, particularly within the LGBTQ community. She is a national emeritus board member of the Family Equality Council. Dr. Bergman lives with her wife of over 34 years and has two daughters in college.

Maureen Hurley Maureen Hurley is an educator who has worked in schools, colleges and universities serving students and families for over 30 years. She has taught a seminar entitled “Parenting During the College Years” to over 30,000 people. Much of her work has focused on college access for under-represented communities. She is currently the director of Parent and Family Programs at Emerson College in Boston. Maureen has been involved with the Family Equality Council since she and her wife became parents in the mid-1990’s. She has been active in Marriage Equality for years, and she and her wife are among the first 200 couples to be legally married in the United States (in May, 2004). Her daughter, Lizzy, a veteran of many Family Weeks in Provincetown, was one of the founding members of Outspoken Generations. 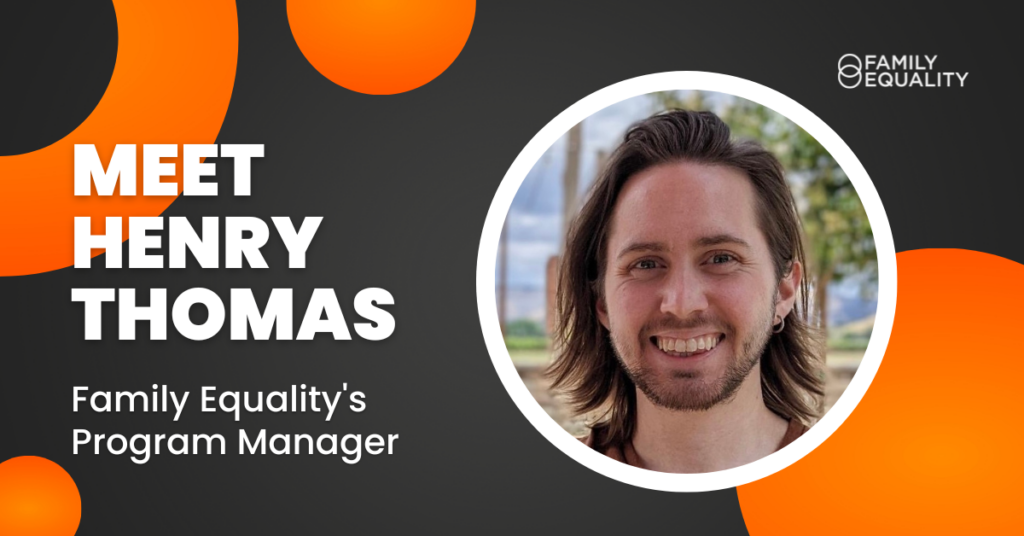 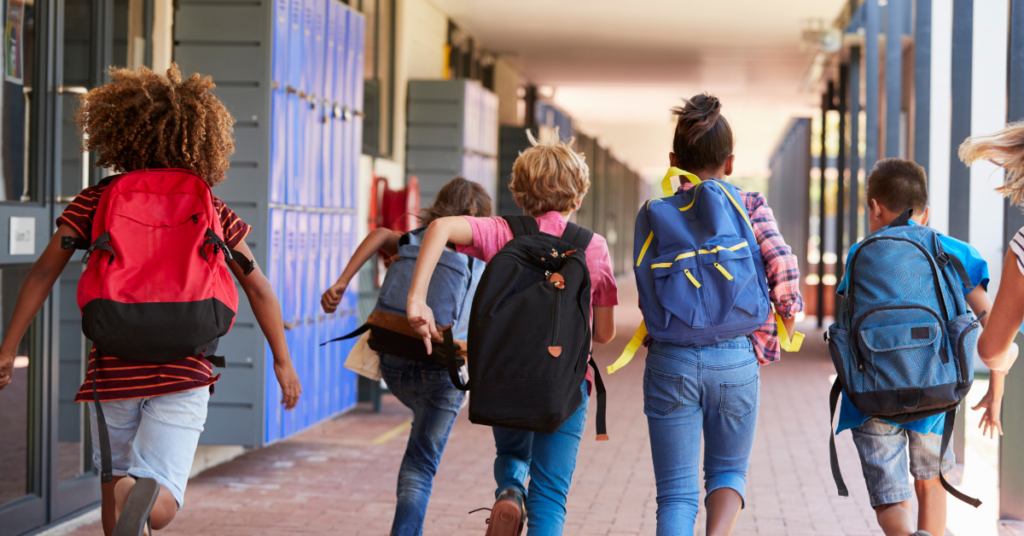 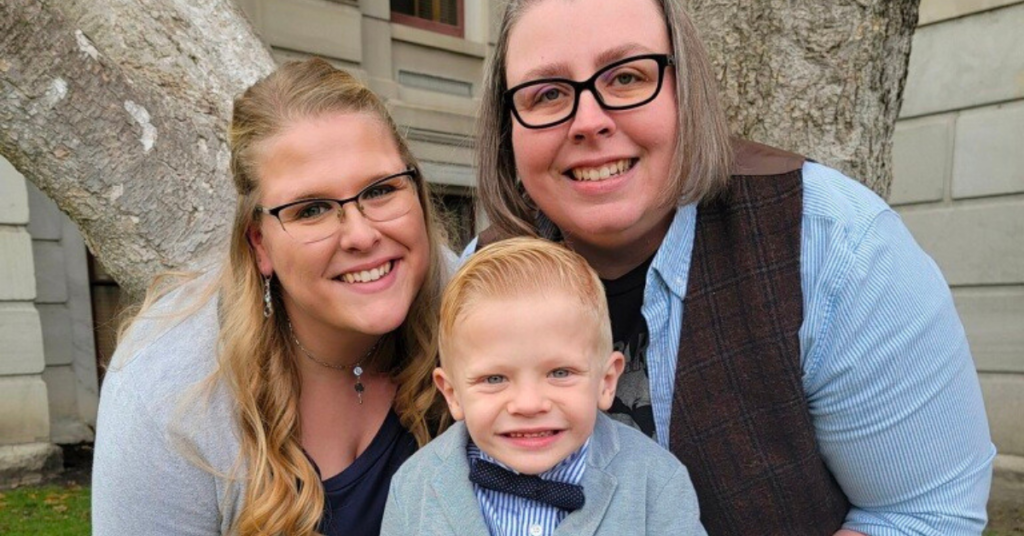